The Town of Dayton is on the western border of the Enchanted Mountains of Cattaraugus County.  The Village of South Dayton is located within the town.

The first settlers arrived around 1810, believing they were settling in Chautauqua County. The Town of Dayton was founded in 1835, formed from the Town of Perrysburg.

New York State Route 353 and US Route 62 pass through the town.

Dayton, New York is a village on the original main line of the Erie Railroad, half way between Salamanca and Dunkirk. It was from Dayton on May 15, 1851 that passengers on the first train to traverse the entire length of the Erie caught their first glimpse of Lake Erie in the distance.

It is at Dayton that the Buffalo & Southwestern Railroad, on its way from Buffalo to Jamestown, crossed under the tracks of the Erie. For some unknown reason, the B&SW chose to tunnel through the fill supporting the Erie tracks rather than build a bridge for the Erie rails. 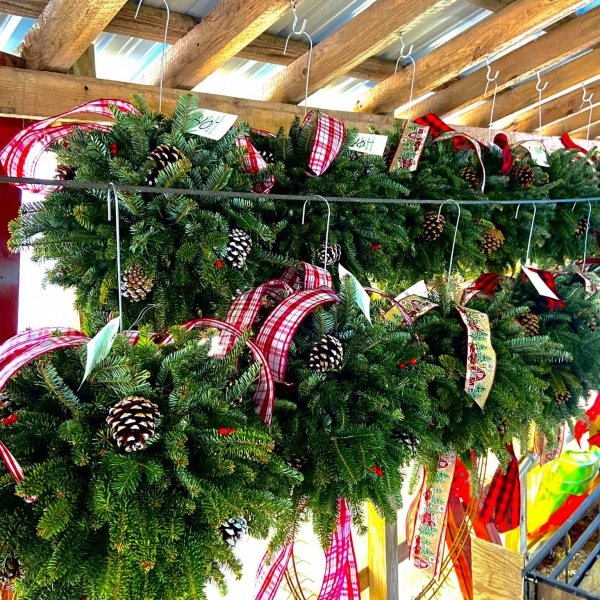 Over The Hill Tree Farm

Tree farm that allows you to choose and cut your own christmas trees. Also pre made wreaths, christmas balls, and decorations available. 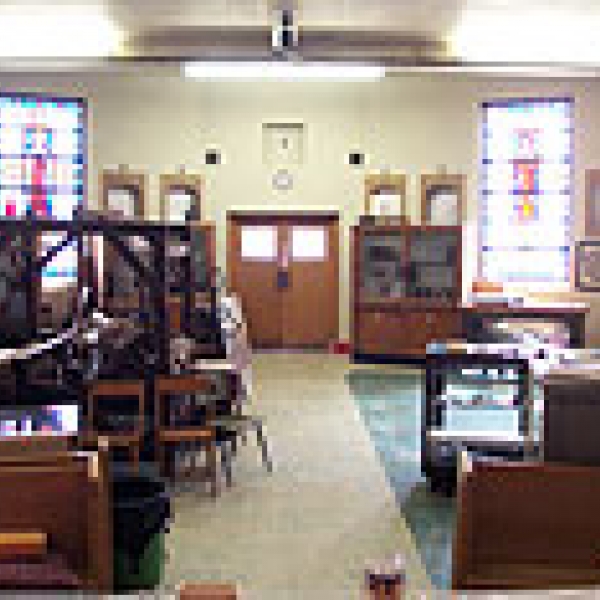 Come view items from 1865 onward. Everything in the museum is from the local area. Items to see include washing machines, family libraries, graduation pins, history of the railyards and more.

You can find genealogical information from this area as well.