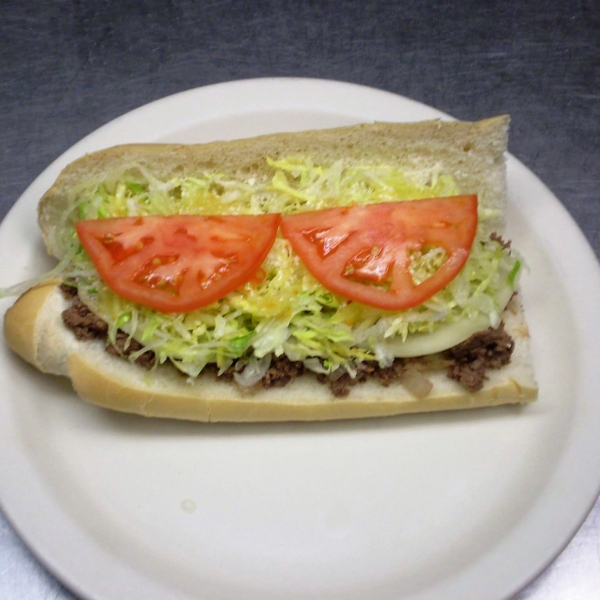 A local favorite for over 30 years! Great food, customer service, and a fair price is what it's all about! Locals vote Pizzaland's steak subs as the best around, and they're famous for their breaded chicken wings! 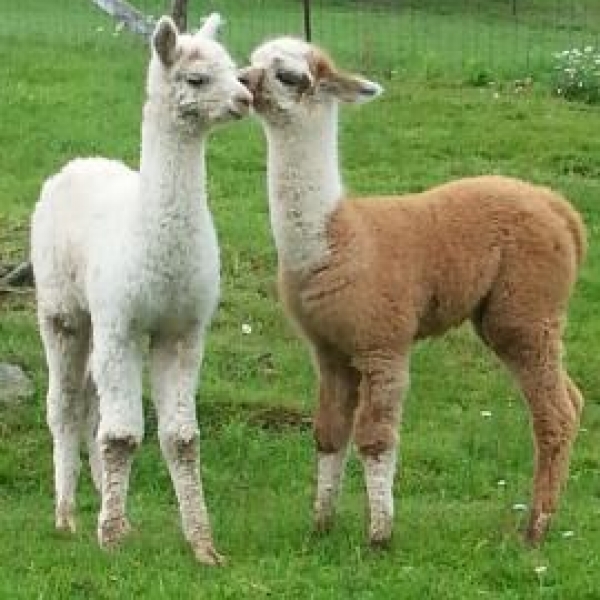 Welcome to the NEVER ENDING ALPACA FARM!!! We have had the "alpaca lifestyle" for almost 10 years now. Our animals continue to improve from one generation to the next. We have learned so much by raising our alpacas with a very "hands on" approach. People comment on how friendly our herd is! 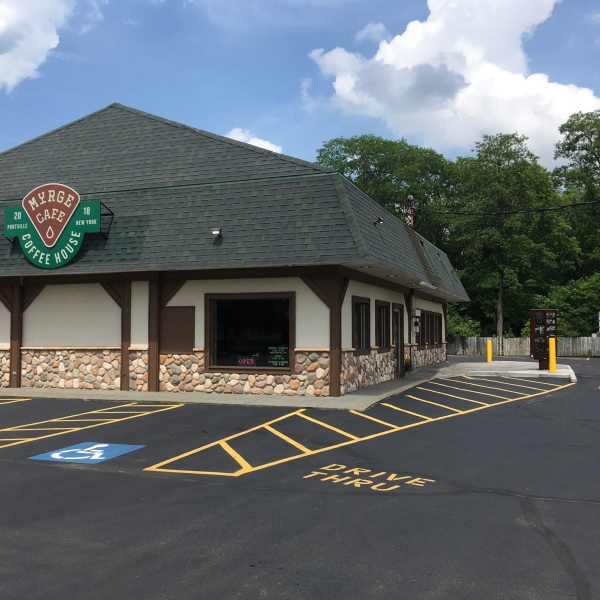 Myrge Cafe & Coffee House is a perfect blend of specialty coffee choices as well as a full dine in menu.  A drive thru makes getting a good meal even more convenient!  Try one of their delicious, 3-egg omelets or homemade pie. Fridays are seafood night with Fish Fry, Broiled Fish, Seafood Platter Dinner, Shrimp Dinner or Scallop Dinner.