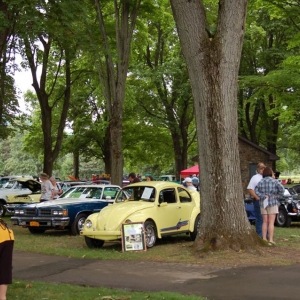 Heritage Day is sure to be “Good old fashioned fun for everyone”. The location is downtown Portville and there will be plenty to do for this one day festival.  The Annual Portville Central School Alumni Banquet will be held the night before, with a street dance to follow at the American Legion. 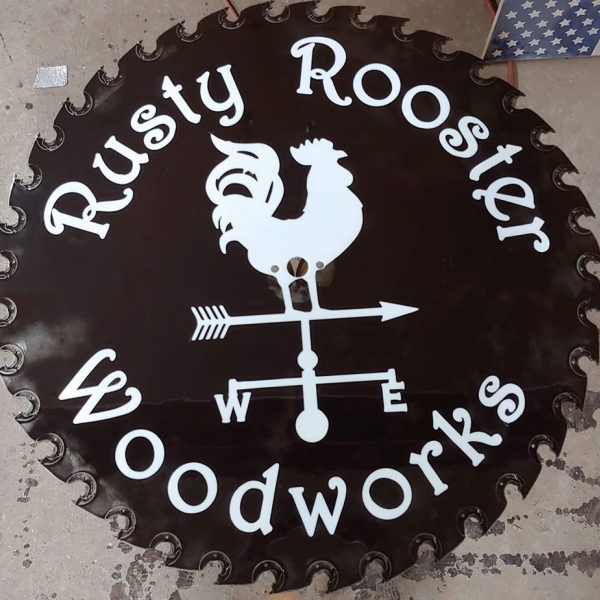 In addition to their store, they also offer Workshops! 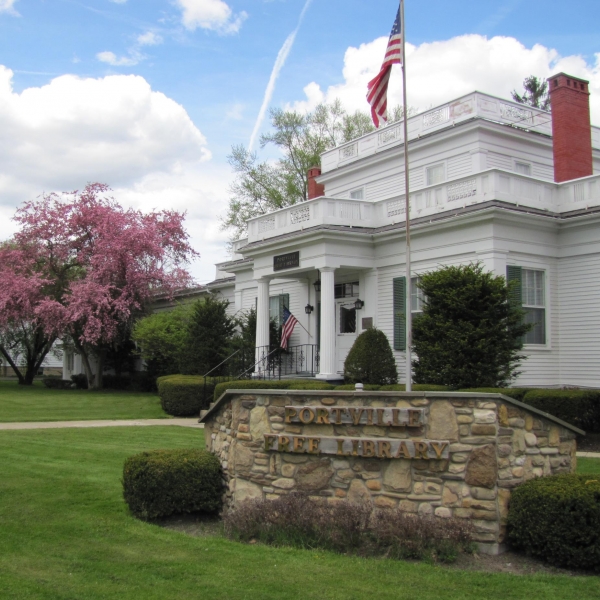 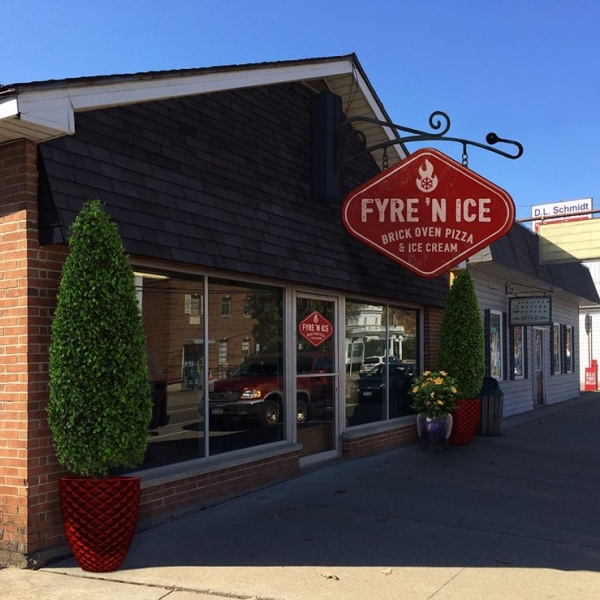 Fyre 'N Ice combines two amazing foods- brick oven pizza and homemade cold stone ice cream!  Smell the warm aromas as the artisans create a variety of styles before your eyes or create your own masterpiece.  Market-fresh ingredients and classic toppings complete the perfect pizza to be enjoyed with family and friends.