Randolph is a town in Cattaraugus County, New York.  The town was named after Randolph, Vermont.

The Town of Randolph contains a village called Randolph. The town also contains part of the Village of East Randolph, which is also partially located in the Town of Conewango.

The Town of Randolph sits on the vast tracts of land which were originally owned by the Holland Land Company. The region was first settled around 1820. The first settler was Edmund Fuller, who arrived from Oneida County in 1820 and built a log cabin. On March 7, 1826, citizens assembled for their first annual meeting to select the town supervisor and other officials. In 1847, the town was divided to form the Town of South Valley.

In 1867, the Village of Randolph was incorporated, setting itself off from the town. In 2010, the citizens of Randolph voted to dissolve the incorporation, and the village will revert to being a hamlet in the town, effective 2011.

In 1881, the Village of East Randolph was incorporated, setting itself off from the town. In 2010, the citizens of East Randolph voted to dissolve the incorporation, and the village will revert to being a hamlet within the town with part of the former village becoming once again part of the Town of Conewango, effective 2011.

Communities and locations in the Town of Randolph

·        Little Conewango Creek – A stream in the northeast part of the town. 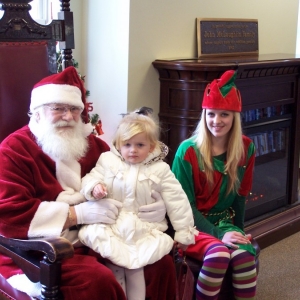 Randolph’s Country Christmas Weekend is an annual event that typically takes place during the first full weekend of December. However, this year will be Thanksgiving weekend! A weekend full of tradition and Christmas surprises. 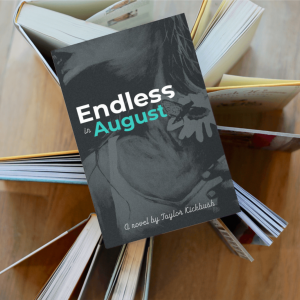 Taylor Kickbush is the author of the highly rated novel, "Endless in August," which released in July 2020. She is a 2013 alum of Gowanda High School and a 2017 alum of St. Bonaventure University. "Endless in August" was named a number one new release in its e-book category on Amazon, is rated 4.9-5 stars on all book platforms, and is available in most online retailers that sell books. 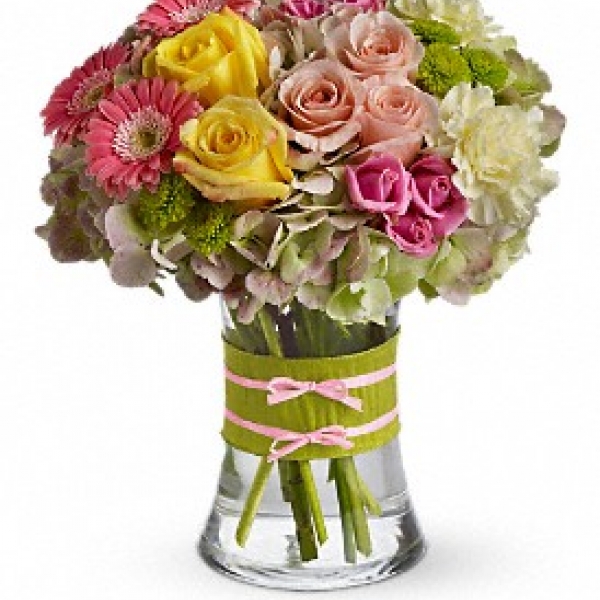 Order flowers for that special someone on their special day! 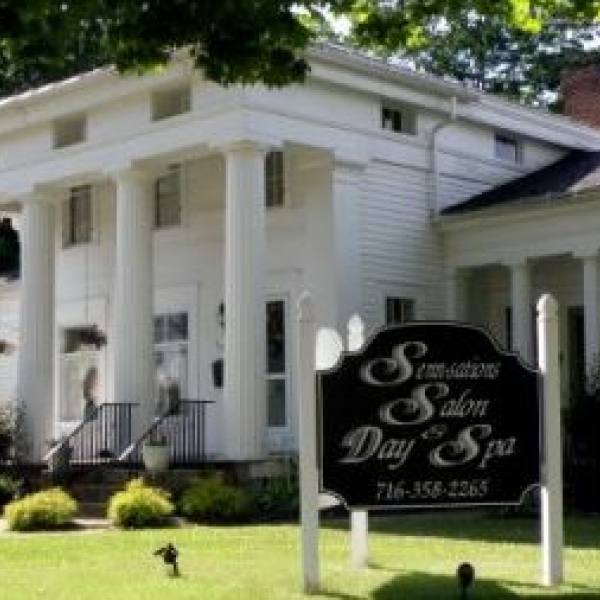 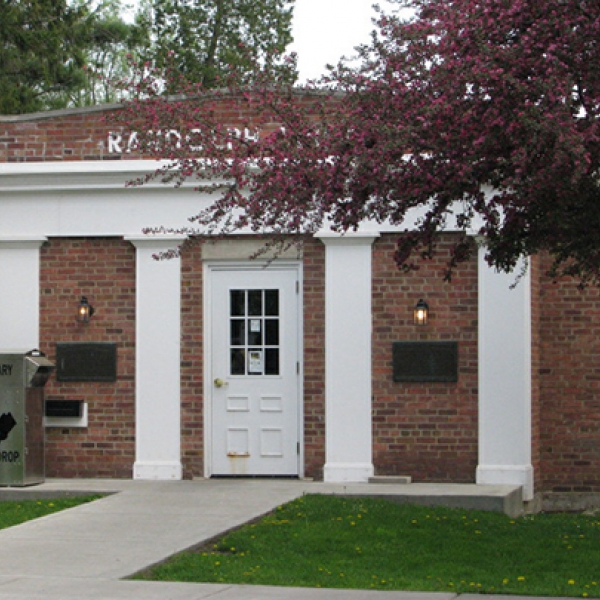 Building made of Extinct Wood

The cabin at Pfeiffer Nature Center is made entirely of American Chestnut, which is now extinct.