Salamanca is a town in Cattaraugus County, New York. The name is from a major investor in a local railroad.  The City of Salamanca borders the town.

The area was first settled by European-Americans after the American Revolution around 1815. This was historically the territory of the Native American Wenrohronon, who were driven out by the Seneca Nation in the Beaver Wars of the 1650s. Many of the early arrivals were whites who settled on Native American land with the informal permission and toleration of the tribal members.

The area was a sparsely populated, rural, farming and lumber industry region until the arrival of four railroads. They made their hub at the community of Salamanca.

According to the United States Census Bureau, the town has a total area of 18.2 square miles, all of it land.

Salamanca is also a city, which is surrounded by the Town of Salamanca and lies on the Allegheny River. The city of Salamanca is the only U.S. city that was built on land leased from an Indian reservation. The lease from the Senecas is in effect until 2030.   However, contrary to local belief, it is not the only city in the U.S. that is built on an Indian Reservation.

The City of Salamanca is located on a reservation of the Seneca Nation of Indians (one of the six tribes of the Iroquois Confederacy), and the city population of about 6000 is about 35% Native American.

Once a major railroad town, Salamanca is a center for the hardwoods industry and forestry in the northeast.  Maple, oak and cherry are hardwoods that are plentiful in this area.

Salamanca was originally called "Hemlock," a name derived from the fact that there were numerous hemlock trees throughout the surrounding majestic mountains of the Mighty Ohi:yo'. In 1999, the past land leases for houses built on Indian land expired. Despite treaty agreements that declared all Seneca land as "free to buy," the Senecas have nonetheless declared all land bought on the reservation to not be owned by the purchaser, but leased from the Seneca nation. The previous leases had had only nominal payments. Many people living in the city did not agree on the amount of lease payments, and this caused bitterness, lawsuits, and appeals to government officials.   In the end, the new leases were put into effect, and sixteen households were seized and their owners evicted from their homes for refusing to sign the lease. The current lease is in effect until 2030.

The Seneca Nation of Indians opened a gambling casino in Salamanca in May 2004. About 1,000 new jobs were created.  Significant change has not yet occurred in the city, with new construction in only a few select areas. Main Street and US Route 219 (which runs through the city) remains largely untouched with little to no renovation and is populated by cigarette, tobacco, coffee shops, gas stations and empty storefronts.

Communities and locations in the Town of Salamanca

·        Allegany Reservation – The Seneca reservation runs through the center of the town.

·        Allegheny River – The river runs through the center of the town and the Seneca reservation.

·        Allegany State Park – the largest State Park in New York State, lies immediately to the south, right in Salamanca’s back yard.  A small part of the park is in the south part of the town.

·        Jimerson Town – A hamlet southwest of the City of Salamanca. It is the home of the Allegany Reservation's governmental headquarters.

·        Little Valley Creek – A stream flowing into the Allegheny River in Salamanca City.

·        Newton Run – A stream flowing into the Allegheny River east of Bucktooth Run.

·        Salamanca – Most of the City of Salamanca is inside the town lines (and also inside the Seneca reservation).

·        Titus Run – A stream flowing into the Allegheny River from the south.

Once a major railroad town, Salamanca is a center for the hardwoods industry and forestry in the northeast.  Maple, oak and cherry are hardwoods that are plentiful in the area. 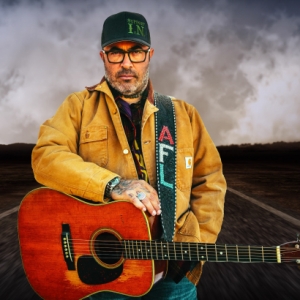 Aaron Lewis at The Seneca Allegany Resort and Casino

Aaron Lewis is bringing his "Acoustic Songs & Stories" show to the Seneca Allegany Event Center indoor stage on January 30th, 2021!  Aaron Lewis is one of the most compelling performers and story tellers in music today. 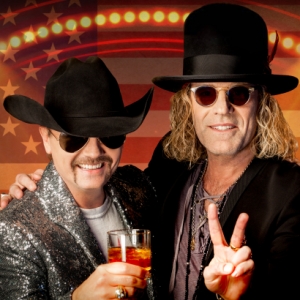 Rescheduled- Big & Rich at The Seneca Allegany Resort and Casino

Big & Rich are America’s Technicolor cowboys. This Country Music Duo has been one of the most relatable and musically relevant acts since exploding onto the scene in 2003. With 2004’s triple-platinum “Horse of a Different Color,” they tapped into a wide spectrum of popular music to produce an instantly recognizable sound. 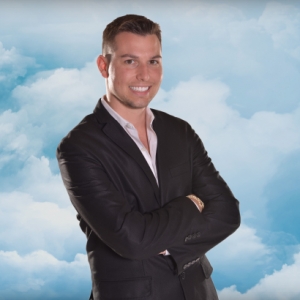 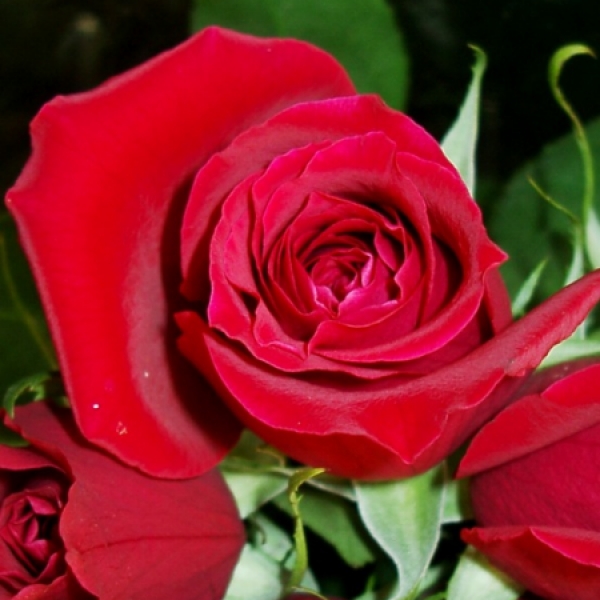 Need flowers for your sweetie?

This is the place to purchase them.  Call and have them delivered ! 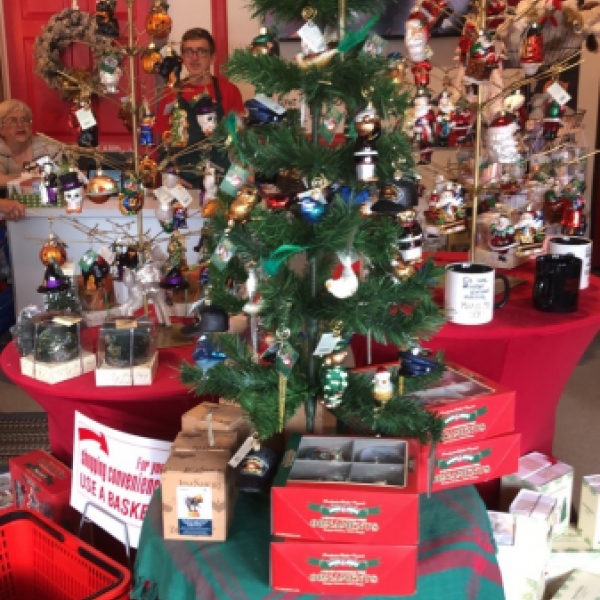 A unique year-round Holiday shop that offers a wonderful selection of items. They have items for Christmas, Halloween, Thanksgiving, Hanukkah, Birthday, toys, new baby celebration and many gifts for any occasion. 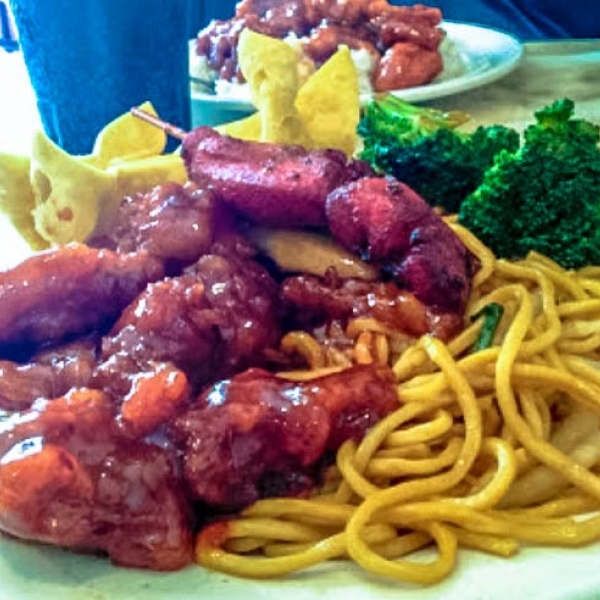