Anew Beginning Massage and Spa focuses on the body as a whole. They carefully take in all aspects of your life and tune your massage to your particular needs. Everyone is different; why shouldn't your massage be different?

They offer the following massages:

They also offer the following services: 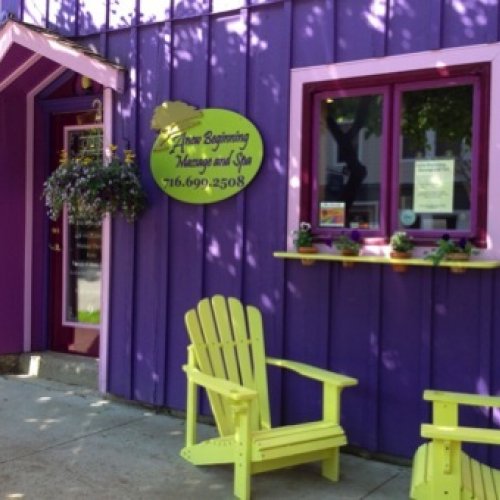 Anew Beginning Massage and Spa is categorized in