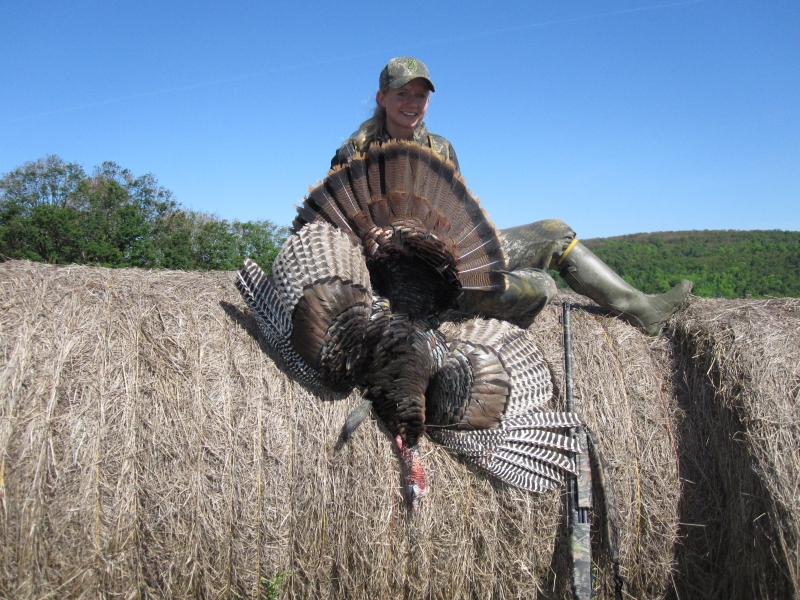 Regular season opens November 21st this year and the DEC has what you need to be ready.  This is a summary of recent significant changes. Check the annual Hunting and Trapping Regulations Guide for other changes such as season dates.

Hunters in Wildlife Management Unit (WMU) 6A may take only antlered deer during the early muzzleloader season (October 17-23, 2015). For details, see map on Deer Hunting Seasons.

Hunters in portions of southeastern New York and throughout the Lake Plains and northern Finger Lakes area of central and western New York may only take antlerless deer during the first 15 days of the early bowhunting season (October 1-15, 2015) and during all of the late bow and muzzleloader seasons (December 14-22, 2015). For details, see map on Deer Hunting Seasons and New Antlerless Rules.

After a three year study, DEC biologists have adjusted the fall turkey season to two weeks with a bag limit of one bird of either sex, statewide. For more information, see Turkey Hunting.

DEC has a new hotline to report suspected violations of fish and game laws and other environmental crimes. The hotline, 1-844-DEC-ECOS (1-844-332-3267), is answered 24/7 by DEC dispatchers who document and forward complaints to DEC's Environmental Conservation Officers (ECOs).

New legislation now allows the use of rifles for big game hunting in Genesee, Schenectady, and Seneca counties. See Rifle, Shotgun, and Bow Areas for other counties where rifles can be used.

For a complete list of what you can hunt, when and how please visit www.dec.ny.gov/outdoor/28605.html 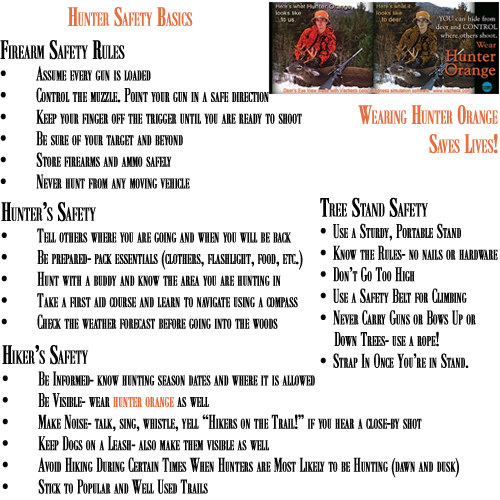