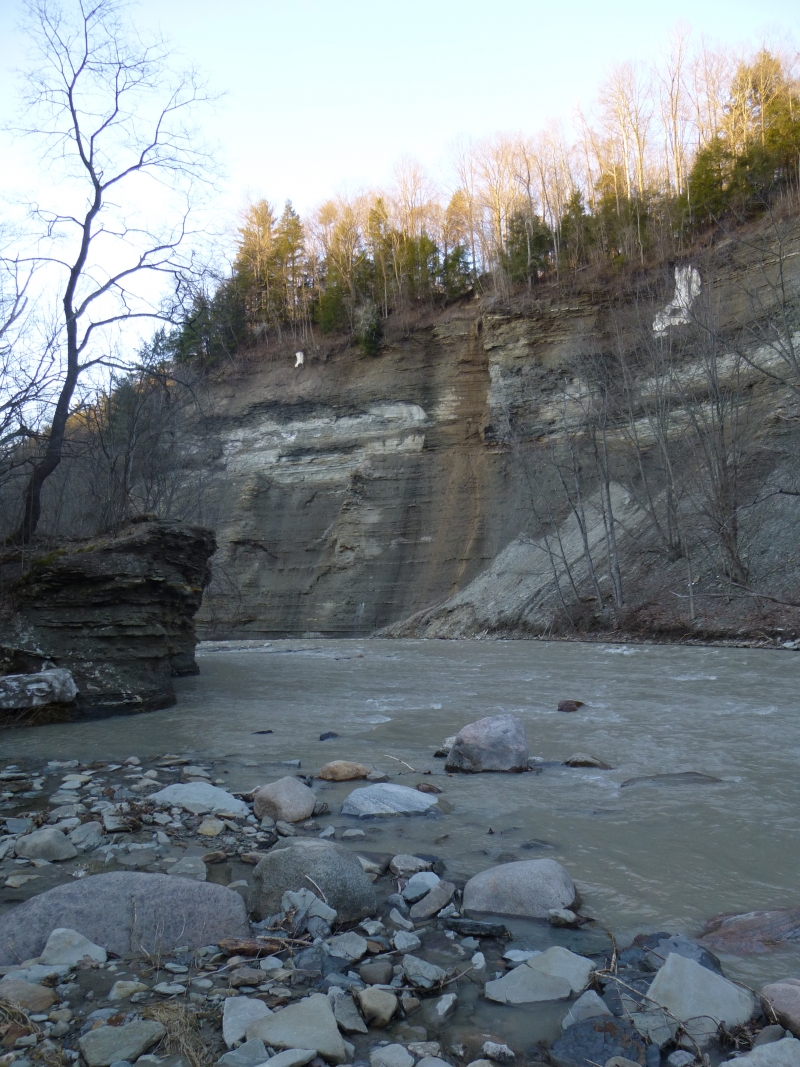 The following is a summary of the freshwater fishing regulation changes for the April 1, 2017 through March 31, 2018 period:

Several changes were also made to clarify or better define existing regulations.  Read more on the Cattaraugus Creek on the DEC website.

Only East West Route that connects Canada with Mexico

Rt. 62 is the only east-west route that connects Canada with Mexico.

With its origin at Niagara Falls and end at El Paso, Texas, parts of the road follow the Ozark Trail.

Rt. 62 begins in Cattaraugus County in the Village of Gowanda and travels south through Dayton, Leon and Conewango (through Amish country) before heading west into Chautauqua County.