The Town of Conewango is located on the western boundary of the Enchanted Mountains of Cattaraugus County.  The west town line is the border of Chautauqua County.

The name is supposed to mean "walking slowly" in the native language, related to the slow-moving creek. The town was first settled around 1816.

Conewango Creek flows through the town.

The Conewango Valley ,  Old Order Amish Settlement in Cattaraugus County, is located 50 miles south of Buffalo. This community is the oldest and largest of the 12 Amish settlements in New York. It was founded in 1949 by families from Holmes County, Ohio, and the Enon Valley in Pennsylvania who were seeking cheaper farm land and greater freedom to practice certain rules and regulations of the Amish church. There has been slow but steady growth in the Conewango Valley; many families have moved in and out of this settlement. Dairy farming and the building trades are the main occupations. In 1986 there were eight church districts (congregations) with more than 1,000 people. The 11 newest New York settlements were all established after the Supreme Court decision in Wisconsin Versus Yoder on school attendance, indicating the migrations to New York may have been the result of liberal state guidelines for the operation of private church schools. 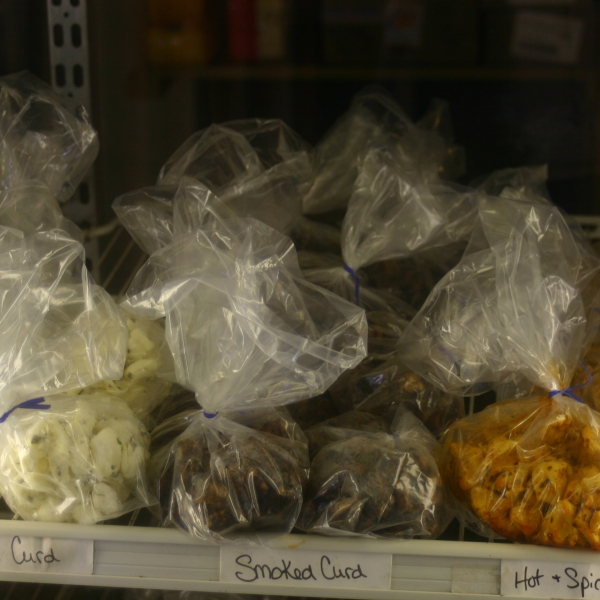 Valley View Cheese has 41-45 different cheeses for sale in the cheese shop!