The Town of Franklinville is an interior town, located in the northeast quadrant of the county.

In 1999, Kimberly Pressler who hails from Franklinville, won the Miss USA title.

Simeon B. Robbins House, or The Miner's Cabin, is a three story, Queen Anne style wood frame dwelling built in 1895. The building features three towers. It is currently used as a museum and meeting space by the Ischua Valley Historical Society. 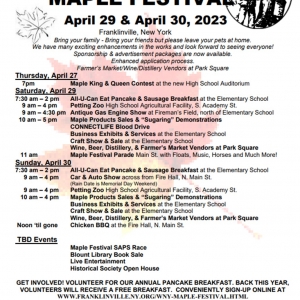 WNY Maple Festival 2023
WNY Maple Festivals's annual event is Saturday 4/29 and Sunday 4/30. Many changes and enhancements have been made to ensure a great time is had by all!
Stop by to taste that mouth watering, freshly made maple syrup and learn the process of making it! Experience two days of maple bliss in Franklinville NY with all day long festivities!
The festival is expanding to include Park Square. The park will be filled with wineries, breweries, distilleries, and farm market vendors. The Franklinville Fire Department is also bringing back the car show at the Fireman's Field (rain date Memorial Day Weekend). 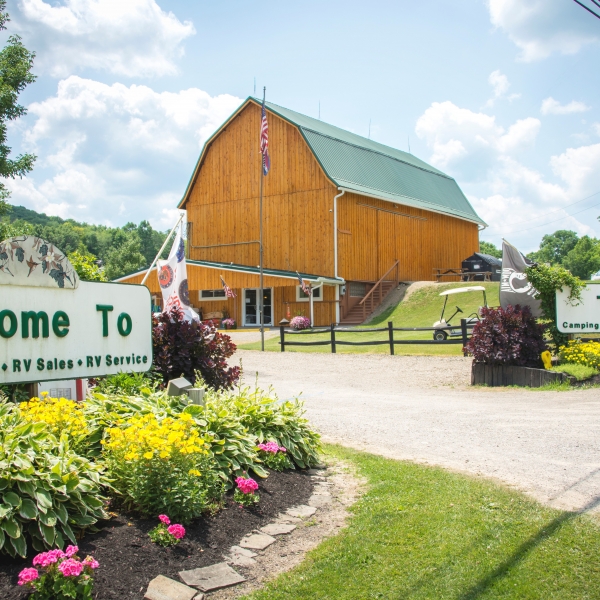 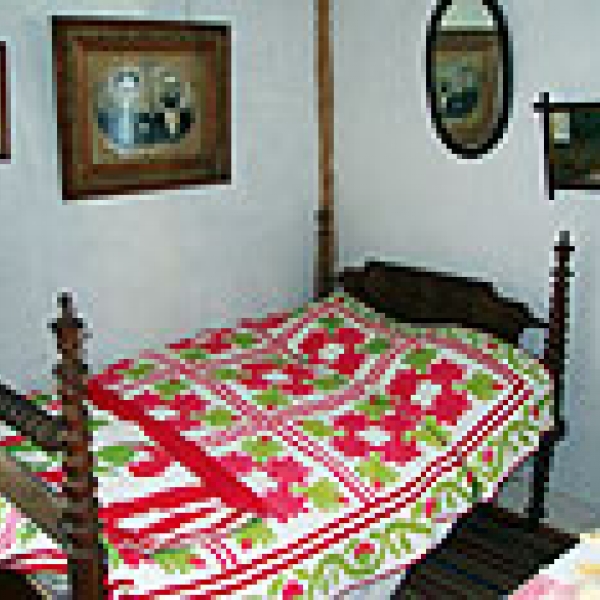 In Cadiz, New York, a mile from Franklinville, there is a salt-box house which was built between 1816 - 1819. Mr. E.S. Wright, the owner, put it up for sale and Mrs. Prescott, whose property adjoined the land, bought it in order to prevent undesirable occupants from moving there. 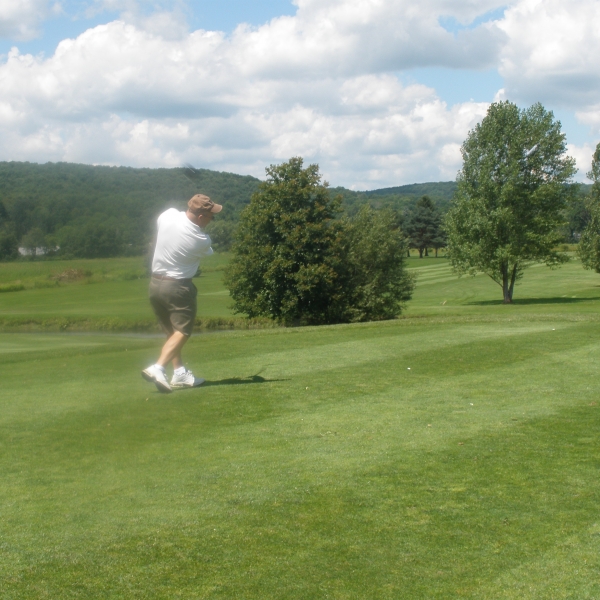 Ischua Valley Country Club is a very unique course.  Although they are a 9 hole course there are 2 different sets of tees at each hole.  This allows you to play 18 holes with the front 9 and the back 9 holes having different pars and different yardage.