Great Valley is a town in Cattaraugus County, New York.  The town is named after its local geographical setting, a relative comparison of two tributaries (the other being the neighboring Little Valley) of the Allegheny River.

It is an interior town, lying just a little south of the center of Cattaraugus County. Its surface is mountainous and hilly upland. The highest summit, near the southwest corner, is 1300 feet above the river. The Allegany River flows through the southwest corner, receiving the Great Valley Creek as tributary.

The Allegheny River flows through the southeast corner of the town, and the Great Valley Creek is an important stream in the town.

US Route 219 is a major north-south highway in the town and intersects New York State Route 98 in Great Valley village.

Great Valley Station, Killbuck post office, is a hamlet , in the south, on the mouth of Great Valley Creek. Peth is another small named area. 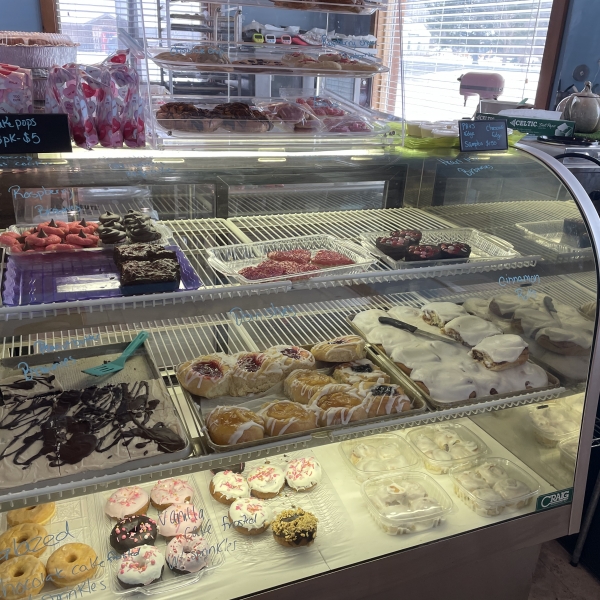 A cute storefront bakery, offering custom orders for every holiday and occasion! Stop down to see their specials for the week or go place an order with them.

They have had a booth at the farmers market in Salamanca the last 3 years. 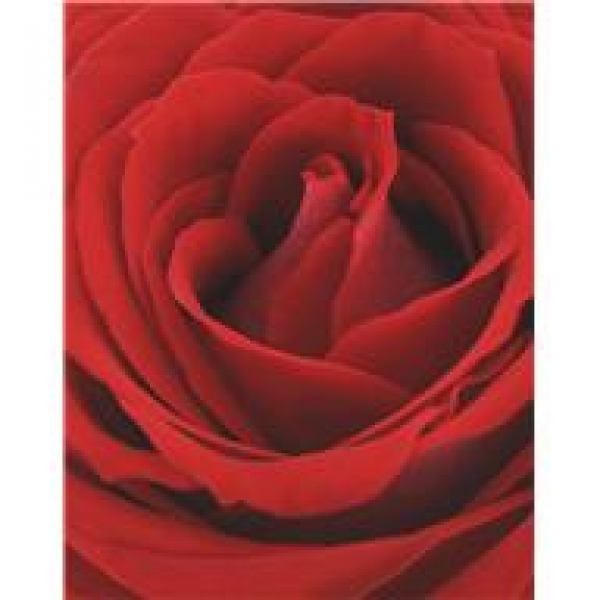 Rose Garden is open May 1st thru October 31st Friday and Saturday 10am - 4pm and also by appointment. 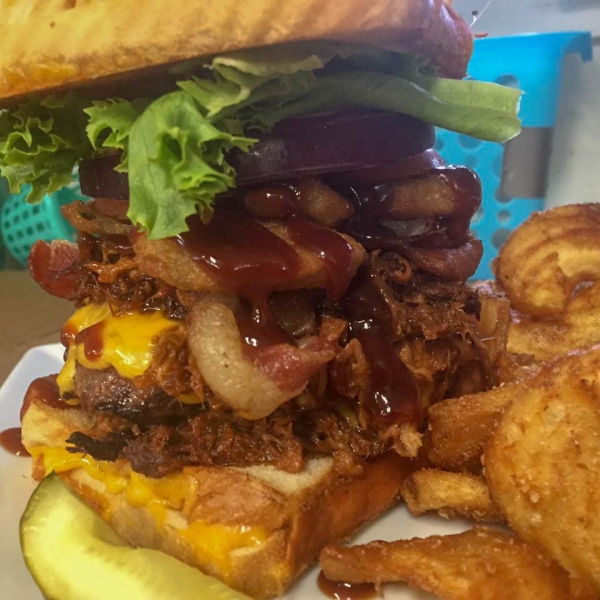 Katy's Fly-in Restaurant is directly across from Great Valley Airport so local pilots have plenty of room to land and park for breakfast, lunch or dinner.