Hinsdale is a town at the eastern border of Cattaraugus County, New York. The town was named after another location: Hinsdale, New Hampshire.

Hinsdale was found by Indians back in the late 18th century. Today it is not uncommon to find archeologists scouring the land in search of Native American relics.

A settler named Zachariah Noble found Hinsdale in the early 19th century.  So in the year of 1820, Hinsdale was formed from the Town of Olean. It was named for Hinsdale, New Hampshire.  The Town of Ischua was made in 1846 from part of Hinsdale.

Around 1840, a developer attempted to make a larger community out of Hinsdale village and Scotts Corners, but nothing ever came of the scheme. In 1860, Hinsdale contained 2 churches and several mills and manufacturing establishments. Its population was 255. It was a canal village and a station on the NY and Erie Railroad. Scotts Corner, in the north part, contained a church and 13 houses.

Maplehurst and Haskell Flatts are also part of Hinsdale.

According to the United States Census Bureau, the town has a total area of 38.8 square miles, of which, 38.8 square miles of it is land and 0.03% is water.  Its surface is hilly and broken upland. The hills are 500-600 feet above the valleys. Reservoir Lake is a small body of water near the southeast corner. Ischua and Oil Creeks form a junction near the center, and the united stream then takes the name of Olean Creek, flowing south through town. 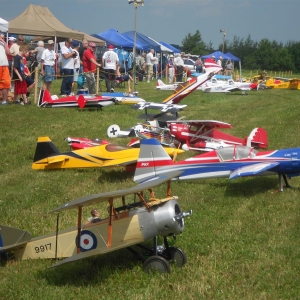 Hinsdale Volunteer Fire Department has a meeting room with a capacity of 186 people.  The room is equipped with audio/visual equipment and has wireless access.  There is a fully equipped kitchen for a caterer.  Parking can accommodate 75 cars.  Lodging is easily accessed in Olean just 7 miles south.

Launch your canoe or kayak into the Olean Creek at the Hinsdale Launch. 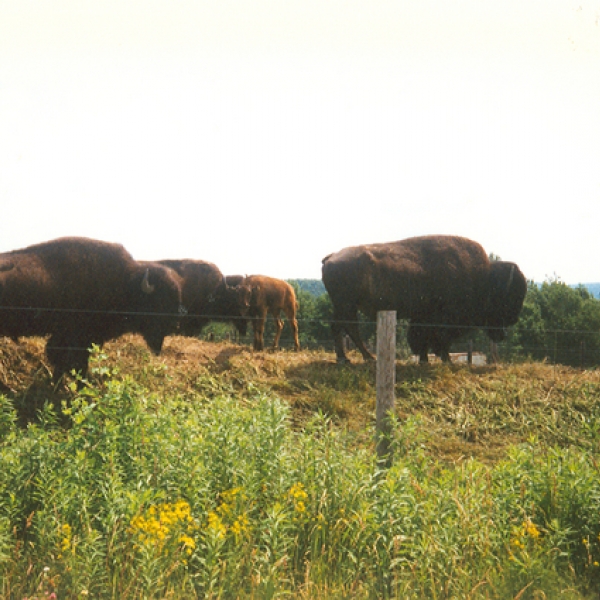 Maple Ridge Bison Ranch, Inc. is located on Gile Hollow Rd. in Hinsdale, N.Y., nestled in the heart of the Enchanted Mountains of Western New York.