Humphrey is a town in Cattaraugus County, New York. The town is named after politician Charles Humphrey.

The Town of Humphrey is an interior town in the eastern half of the county, northeast of the City of Salamanca. .

The town was first settled around 1815. Humphrey was established in 1836 from a part of the Town of Allegany. 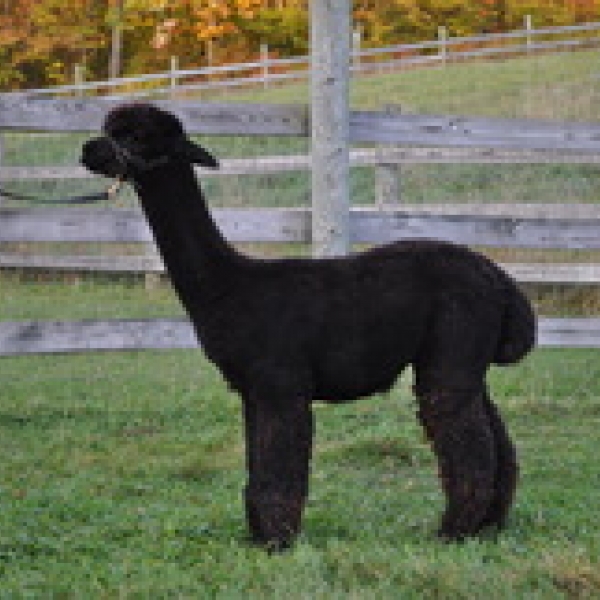 The BearKat Alpaca Farm is a small family farm just seven miles outside of Ellicottville. The farm was established in 2009 from a dream to retire into the countryside. Their goal is to breed quality, show winning, fine, dark fleeced Alpacas with a concentration on true black, gray and dark brown.

Most Residents are Amish in the Town of Leon

There are approximately 1,380 residents in Leon with the Amish Community comprising about 76% of that number. The Old Order Amish settled in Leon in 1949. They do not believe in the modern conveniences. They have no electricity in their homes + travel by horse and buggy.

If you are looking for someplace interesting to go, try the Leon area. It is right in the heart of Amish Country.