The Town of Ischua is on the eastern border of the county, north of Olean, New York.

The town was first settled around 1808 by the current community of Ischua. The Town of Ischua was made in 1846 from a division of the Town of Hinsdale. There was previously another "Town of Ischua" in the county, which has now been succeeded by the Town of Franklinville. When first formed, the present Ischua was known as the "Town of Rice."  The town had its own post office (zip code 14746) until the early 1990s, when it was merged with Hinsdale's.

The east town line is the border of Allegany County, New York.

The Ischua Creek flows through the town.

New York State Route 16 is a major north-south highway in the town, and it parallels Ischua Creek through most of the town.

Communities and Locations in Ischua

The petroleum-tainted water of the spring was used for the natives medicinally and was known to Jesuit missionaries as early as the 17th century. The Senecas own two tax-free gas stations on the reservation. 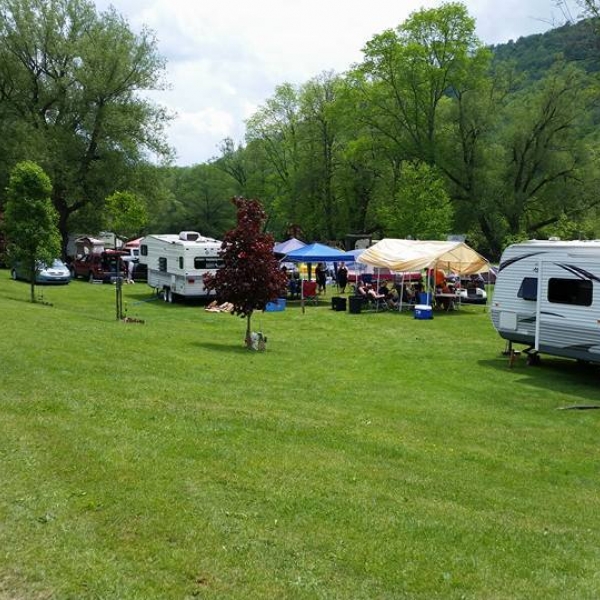 This is a family-oriented campground open May 1st through October 15.