Leon is a town in Cattaraugus County, New York.  The name is derived from the former Kingdom of León in Spain, though it is pronounced like the American first name, "Lee-on".  The Town of Leon is on the western border of the county, northwest of the City of Salamanca.  The west town line is the border of Chautauqua County, New York.

The town was first settled around 1819. The Town of Leon was founded in 1832 from a part of the Town of Conewango.

The Conewango Creek crosses the northwest part of the town, and Mud Creek flows through the south part of the town.  The surface in many parts of the town is broken by moderate hills, but in the northwest and along the western border is level and of a marshy nature. Much of the land here is subject to overflow, and is not valuable for farming purposes.

US Route 62 is a major north-south highway through the western part of the town.

The town of Leon, New York is known for having a large community of Old Order Amish. 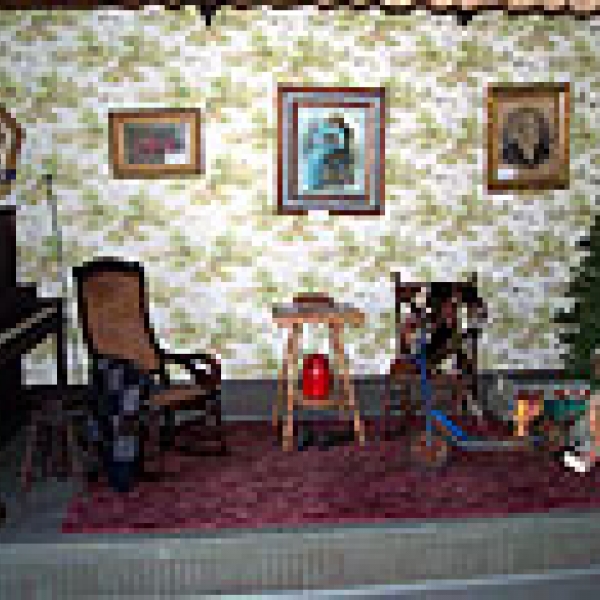 The museum is located in the heart of Amish country. There you can see artifacts from Leon's history dating back to the early 1800's, which include Civil War items, photos, farm equipment, clothing and more. 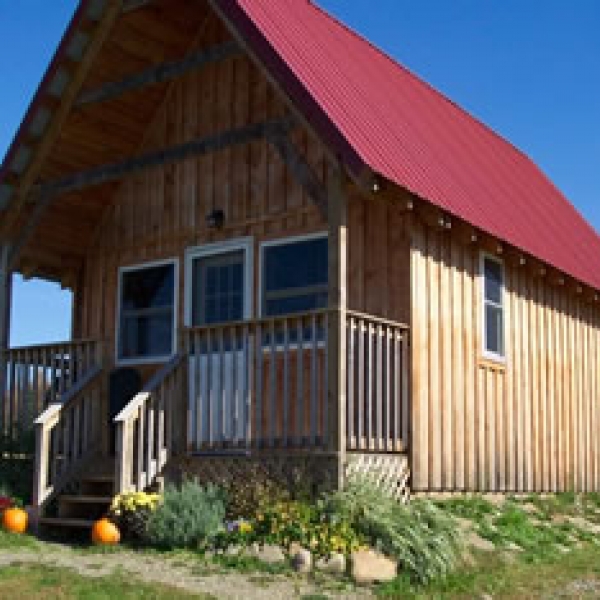 Aim High has deluxe modern cabins located on 120 private acres, amidst the peace, beauty and tranquility of the rolling hills of Western New York.