Olean is a town in Cattaraugus County, New York. The name is derived from the Latin word "oleum" due to the discovery of crude oil in nearby Ischua.

The Town of Olean is in the southeast corner of the county. The City of Olean, originally the Village of Olean, is adjacent to the town.

The Village of Olean, was originally named "Hamilton," after Alexander Hamilton, but was called Olean Point until simplified to Olean in 1823.

The name "Olean" was suggested for the area due to the oil found in the vicinity. The famed Seneca Oil Spring, discovered by the Franciscan Missionary Joseph De La Roche D'Allion in 1627 was located about 14 miles upstream of Olean Point. The original town hall burned in 1884, prompting a law that forbade wooden structures in parts of the town.

The city is surrounded by the Town of Olean and is located in the southeastern part of the county. 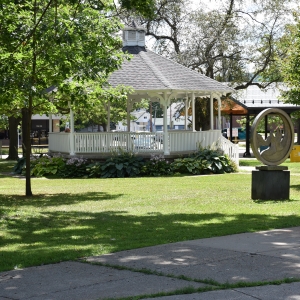 Olean Music in the Park Series 2022

The City of Olean Music Series is back!

Starting May 26th, concerts will run from 6:30pm - 8:30pm every Thursday at Olean's Lincoln Park, with four Saturdays and a Monday being added to the list too. 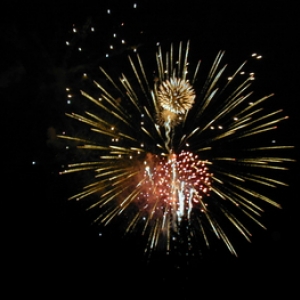 City Set For A BOOMING FOURTH! Bradner Stadium, Olean, gates open at 5:30 PM.  Coolers and packages carried into the stadium will be checked for security reasons. In case of inclement weather, the fireworks will be scheduled for the next clear night.

The fireworks are organized by the Olean Professional Firefighters Association. 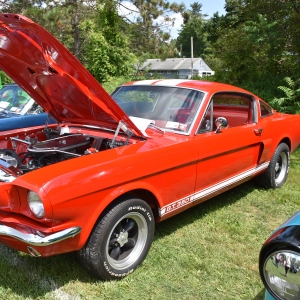 A fleet of classic cars will be on full display every Thursday through the summer until August 25th in the parking lot of the Olean Center Mall. 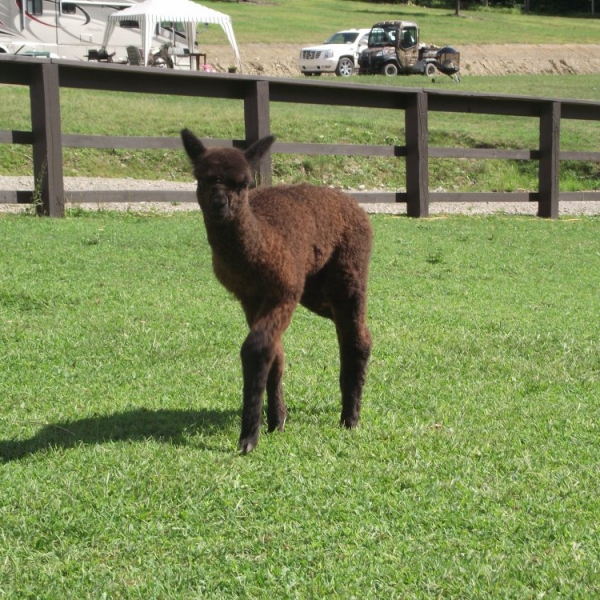 This farm offers alpacas that are halter trained and ready for the show ring. They have an array of colors; white, fawn, brown, black and grey. They have chosen animals to establish diverse bloodlines and feel they have built up a strong herd. Come visit their farm.  They are currently in the process of building a new barn so stop by and see the progress. 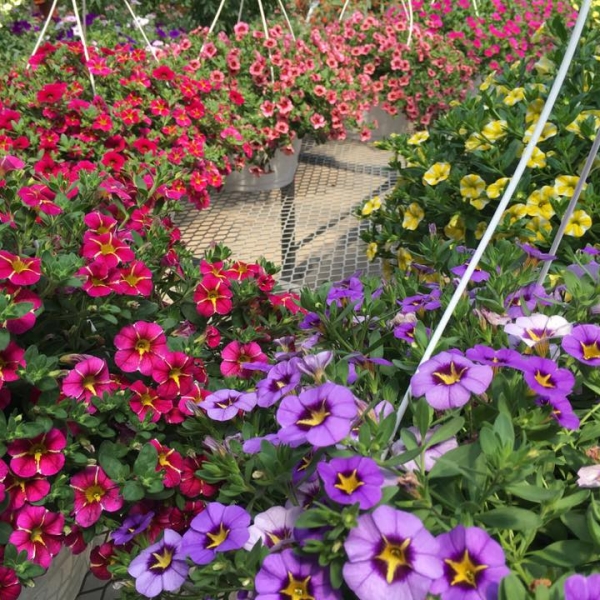 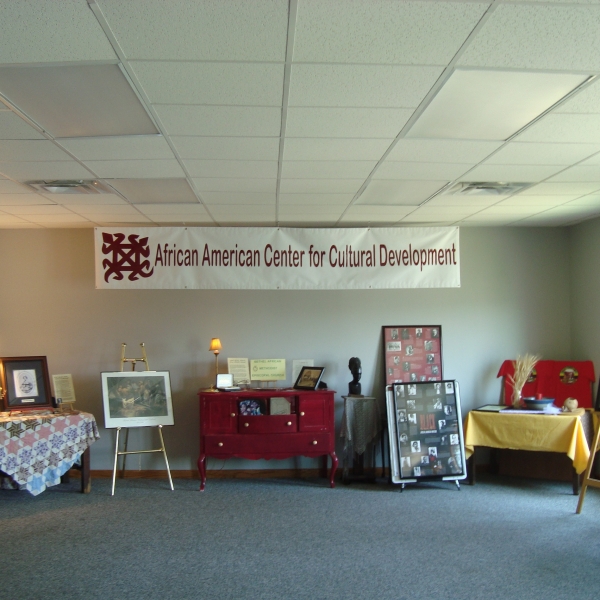 The African American Center for Cultural Development exists to value, promote and integrate the rich and diverse history and culture of the Southern Tier Region of New York State through the celebration of the talents, lives and history of African Americans in the region.