Perrysburg is a town and a village in Cattaraugus County, New York. The Town and Village were named after Commodore Oliver Hazard Perry.

The Town of Perrysburg was formed in 1814 as the "Town of Perry" from the Towns of Ischua and Olean. In 1818 the town changed its name to "Perrysburgh." Eventually, the spelling became "Perrysburg."

The Village of Perrysburg was incorporated in 1916.  On March 16, 2010, voters approved, by a 60-9 margin, a referendum to dissolve the village into the town of Perrysburg. The dissolution is effective at the end of 2011. Perrysburg joined Randolph, East Randolph and Limestone among Cattaraugus County villages that voted to dissolve within a six-month span, with all but Limestone having approved their dissolutions on March 16.

The folk-protest singer Phil Ochs resided in the town for a brief period in his childhood.

New York State Route 39 is an east-west highway through the town.

Communities and Locations in the Town of Perrysburg 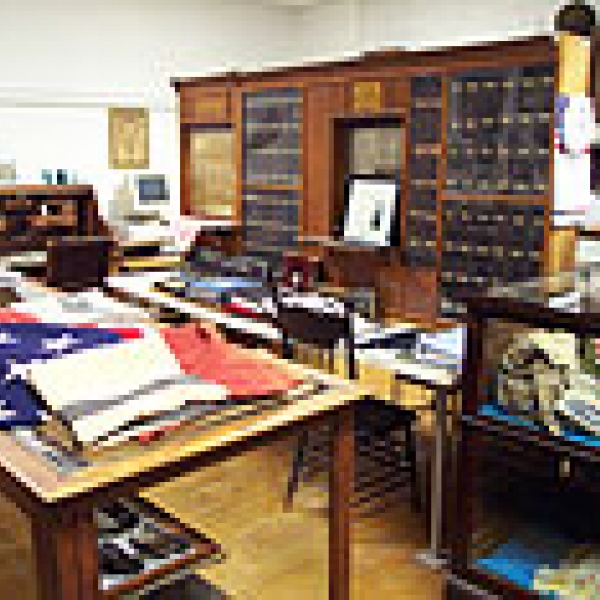 Tucked into the most Northwest corner of Cattaraugus county surrounded by the borders of Erie and chautauqua counties, is the Township of Perrysburg. 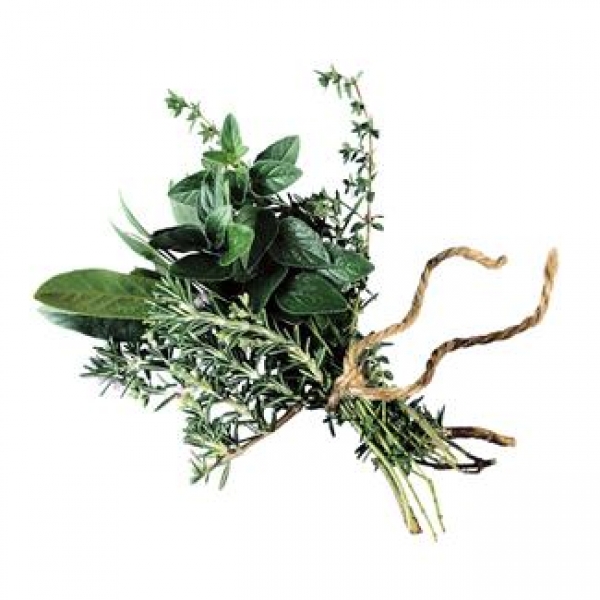 Visitors are welcome for a tour of the seven types of display gardens.  The farm animals are also able to be viewed on the tours.  Join in one of the workshops or classes they hold.

Please call ahead for hours and appointments. 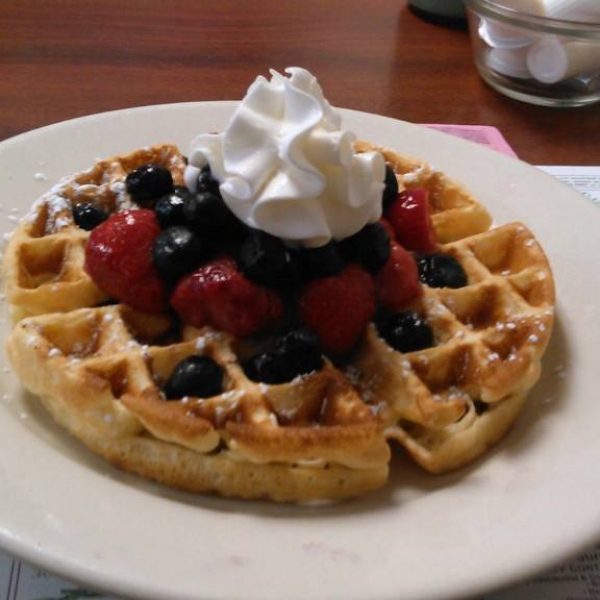