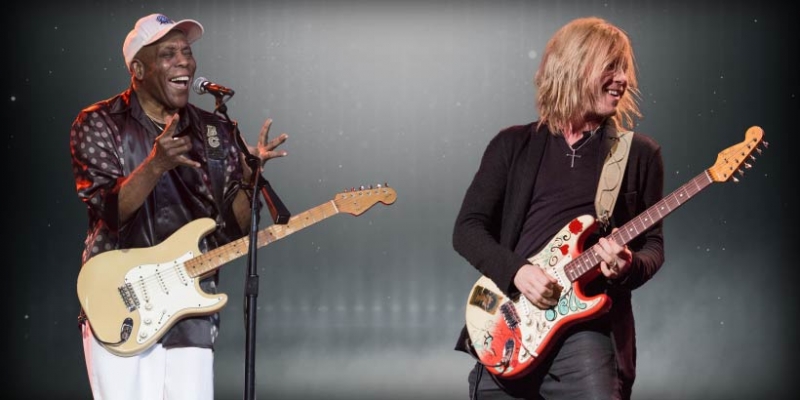 The title of Buddy Guy’s latest album says it all: The Blues Is Alive and Well. The legendary blues artist’s eighteenth solo LP and follow-up to 2015’s Born to Play Guitar showcases his raw and unadulterated sound, its fifteen tracks a true pleasure for aficionados and genre newcomers alike. Buddy Guy has inspired and influenced artists such as Eric Clapton, Jimi Hendrix, Jimmy Page, Keith Richards, and John Mayer. Eric Clapton has even described Buddy Guy as “the best guitar player alive”. In addition to his Multi-Grammy award wins, Guy has been listed in Rolling Stone magazine’s “100 Greatest Guitarists of All Time”, received a Lifetime Achievement Award, been inducted into the Rock and Roll Hall of Fame and into the Musicians Hall of Fame and Museum.

In a 20+ year recording career that began when he was just 16, Shepherd has established himself as an immensely popular recording artist, a consistently in-demand live act and an influential force in a worldwide resurgence of interest in the blues. From television performances on The Tonight Show with Jay Leno, The Late Show with David Letterman, Jimmy Kimmel Live and Late Night with Jimmy Fallon (amongst others) to features in Rolling Stone, Vanity Fair, Spin, USA Today and more, his musical career has been nothing short of phenomenal. At 16 years old, he signed his first record deal and burst onto the national scene with the release of his 1995 debut album Ledbetter Heights, which produced the radio hits “Deja Voodoo,” “Born with a Broken Heart” and “Shame, Shame, Shame.” Most recently, Sherpherd released ‘Lay It On Down’ which debuted at #1 on the Billboard Blues Chart, #1 on the Rock Chart, #1 on the Internet Chart and #5 on the over-all Top 200 Current Album Chart.

For more information on this event please visit http://www.senecaalleganycasino.com/events 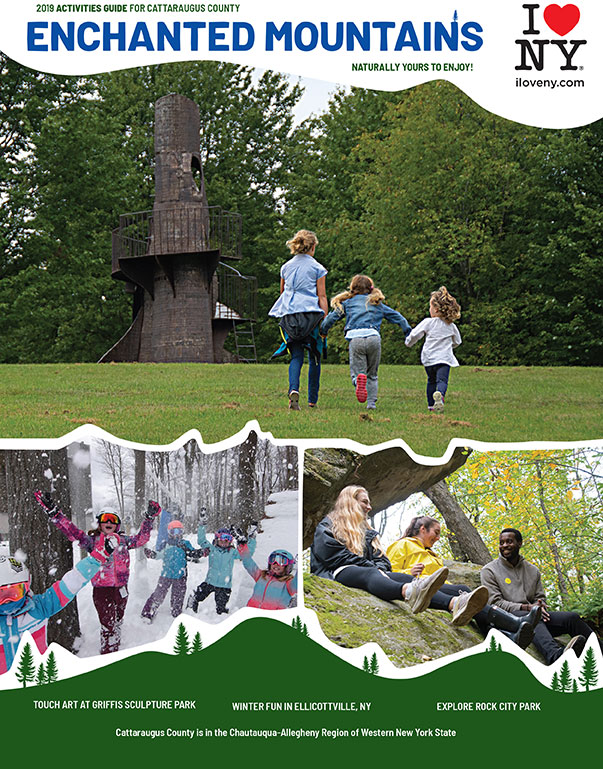 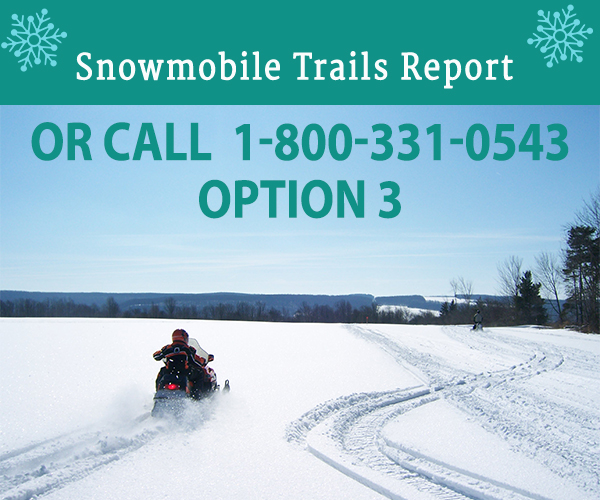 Over 150,000 visitors to Pumpkinville

Pumpkinville is host annually to over 150,000 visitors in a 6 week time frame.