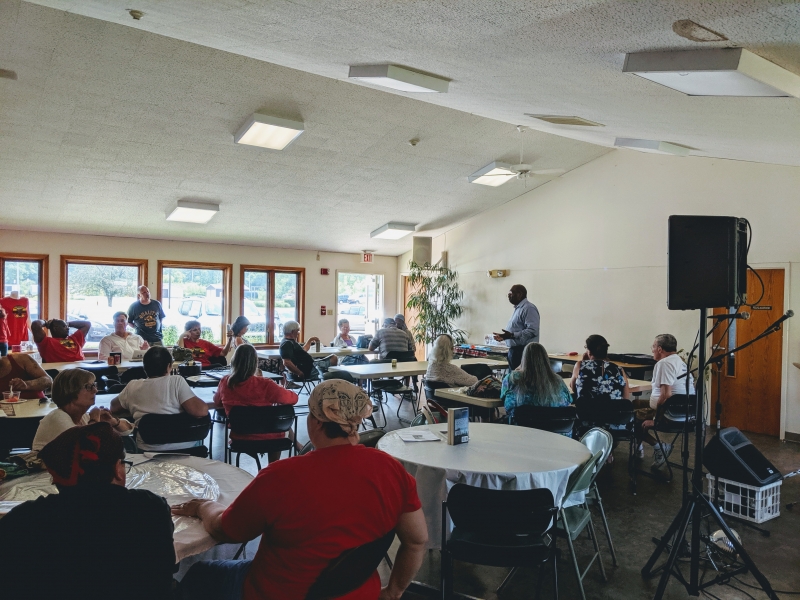 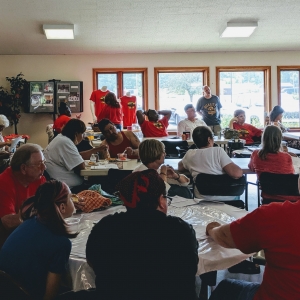 Juneteenth is the oldest known celebration commemorating the ending of slavery in the United States.  Dating back to 1865, it was on June 19th that the Union soldiers, led by Major General Gordon Granger, landed at Galveston, Texas with news that the war had ended and that the enslaved were now free.  Note that this was two and a half years after President Lincoln’s Emancipation Proclamation - which had become official January 1, 1863. The Emancipation Proclamation had little impact on the Texans due to the minimal number of Union troops to enforce the new Executive Order. However, with the surrender of General Lee in April of 1865, and the arrival of General Granger’s regiment, the forces were finally strong enough to influence and overcome the resistance.

Join in the 155th Anniversary of Juneteenth and celebrate with the African American Center for Cultural Development of Olean.  Games, music and lots of food will be available.  Pulled pork, corn bread, hot dogs, and red bean rice will all be for sale.  A special speaker will be announced as date approaches, but there will also be the Twin Tiers Writers Club, Musicology 101 students and Drum Circles.  Photo shown is of 2019's speaker, Dr. Kevin Watkins, Cattaraugus County's Health Department Director.

For more information on this event please visit https://www.facebook.com/African-American-Center-for-Cultural-Development-295530000534231/

Over 425 Miles of Snowmobile Trails

Over 425 Miles of state funded snowmobile trails, including 69 miles within Allegany State Park.