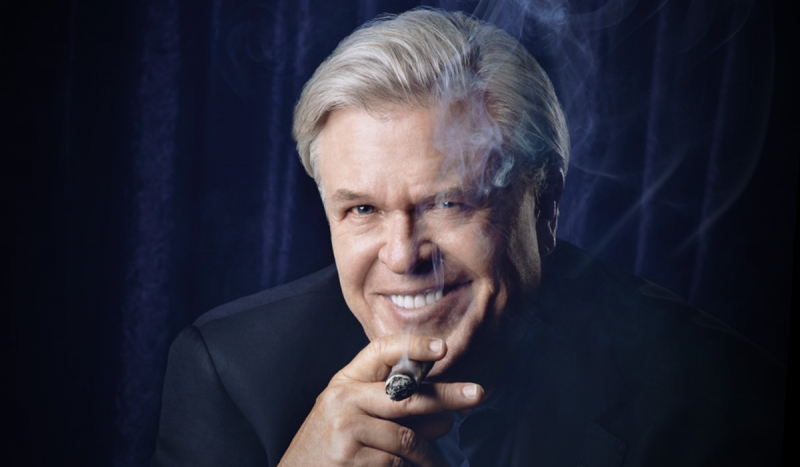 Ron White is a comedy legend who rose to fame as part of the Blue Collar Comedy Tour. Known as the scotch drinking, cigar smoking funnyman, White has built a career by telling brutally honest stories brimming with punch lines and bursting with laughs. His popular stand-up routines have earned him multiple Grammy nominations, four Number One albums on the Billboard Comedy Charts, three top-rated, one-hour comedy specials, a book on the New York Times Best Seller List, CD and DVD sales in the tens of millions, and a place among the most popular and successful comedians in America. You won’t want to miss this night of non-stop laughs!

This is an 18 years and older show.

For more information on this event please visit https://senecaalleganycasino.com/entertainment/