Little Valley is a town in Cattaraugus County, New York. The town is named after its local geographical setting, a relative comparison of two tributaries (the other being the neighboring Great Valley) of the Allegheny River.

The Town of Little Valley is centrally located in the county. There is also a village named Little Valley, the county seat in this town. The town is north of the City of Salamanca

The first permanent settlement was made around 1816.  The "Town of Elkdale," as it was originally called, was formed in 1818 from the "Town of Perry" (now Perrysburg). Little Valley was once an important rail station on the Erie Railroad and notable for its cheese and dairy industry. The location of the railroad resulted in moving the county seat to the Village of Little Valley, which was also later connected to Salamanca by a streetcar line.

New York State Route 242 and New York State Route 353 are major trunk roads through the town. They converge at Killborn Corners just east of the Village of Little Valley. County Routes 88 and 96 act as bypasses. County Route 15, which picks up where Route 88 leaves off, continues northeast parallel to Route 242 between Little Valley and Ellicottville. County Routes 5 and 14 start in the northwest corner of the town and head toward New Albion and East Otto, respectively.

The Pat McGee Trail, a hiking and snowmobile trail, runs through the town parallel to Route 353.

The Cattaraugus County Fair has been a tradition in Little Valley for 169 years!!  Families have experienced all the exciting rides, animal shows and live entertainment for more than a century! 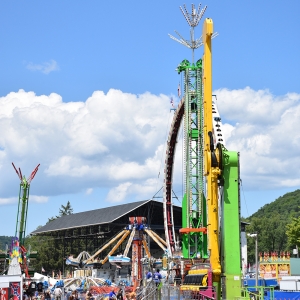 Make plans to attend the 2023 Cattaraugus County Fair with exciting rides, animal shows and lots of FREE live entertainment!  Celebrating its 180th  year in 2023, this is a real down home country Fair.  Large enough to include exciting events like the demos and Monster Truck rallies, but small enough that you don't feel overwhelmed.  Affordable for the whole family, presale 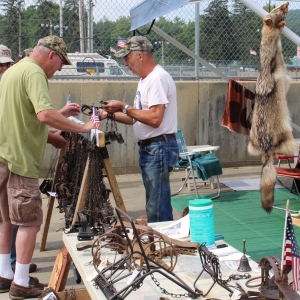 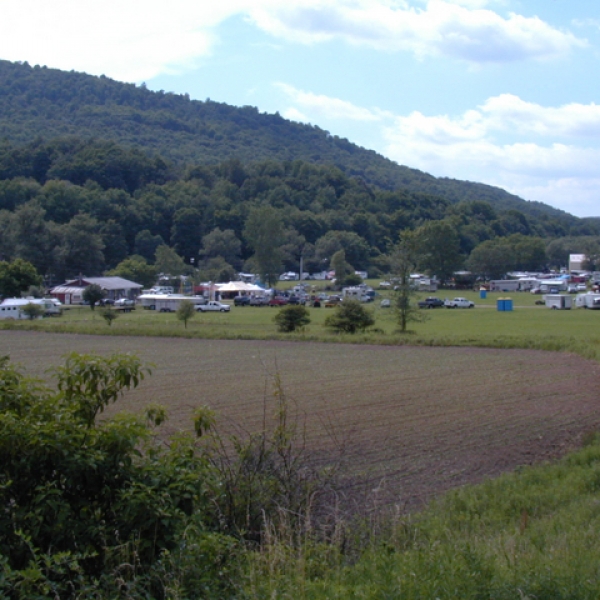 The Little Valley Riders Club was started in 1952 and the families who started it are still there keeping it going. 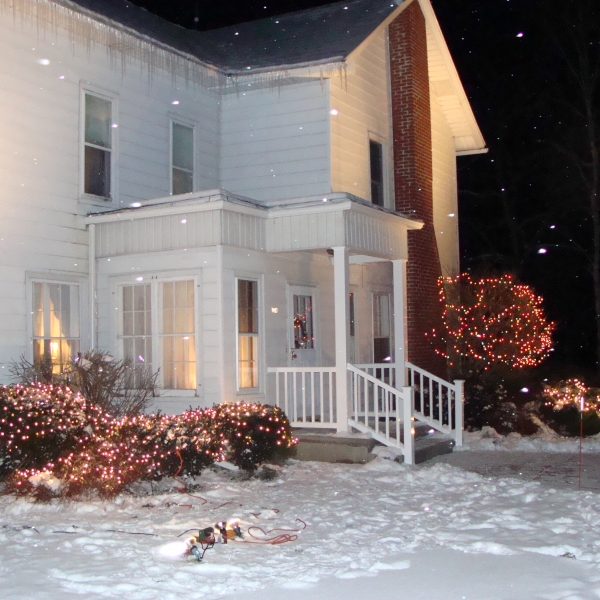 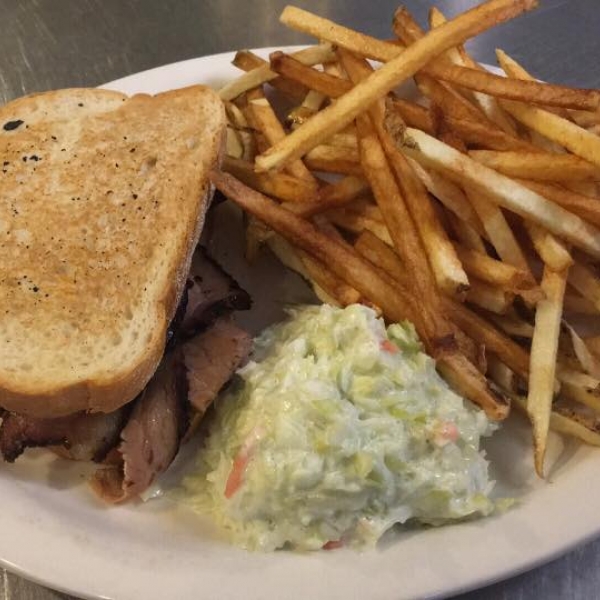 This fomer hotel is one of the oldest public buildings in the area with the original deed dating back to 1834.