Cattaraugus is a village in the Town of New Albion in Cattaraugus County, New York.

The Village of Cattaraugus was incorporated in 1882. Its name derives from Cattaraugus Creek.

The first clearing of ground in the village was made by Horace Snyder to establish his potash production. The village developed most after the arrival of the Erie Railroad in 1851.

According to the United States Census Bureau, the village has a total area of 1.1 square miles, all of it land.

NY Route 353 and the South Branch of Cattaraugus Creek pass through the village.

The Cattaraugus-Little Valley Central School is the largest employer in the village. Industry is a significant portion of the Cattaraugus economy, and two factories (one for the Chester-Jensen company and the other for lollipop stick manufacturer Setterstix) are located in the village. Outside of that, Cattaraugus's economy mostly capitalizes on its location far away from most major municipalities (the nearest city of more than 10,000 is more than 20 miles away in any direction). The only national franchise in Cattaraugus is a Dollar General, which opened in 2010. 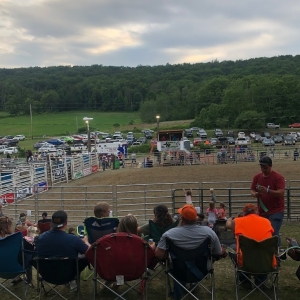 Triple D Rodeo, the newest Rodeo in Cattaraugus County should be your next stop! They host their "Bulls & Barrels" events every 3rd Friday of each month through the summer.

High action live bull riding and barrel racing with some of the best cowboys and cowgirls, trick riding, stick horse races, kids events and so much more!! 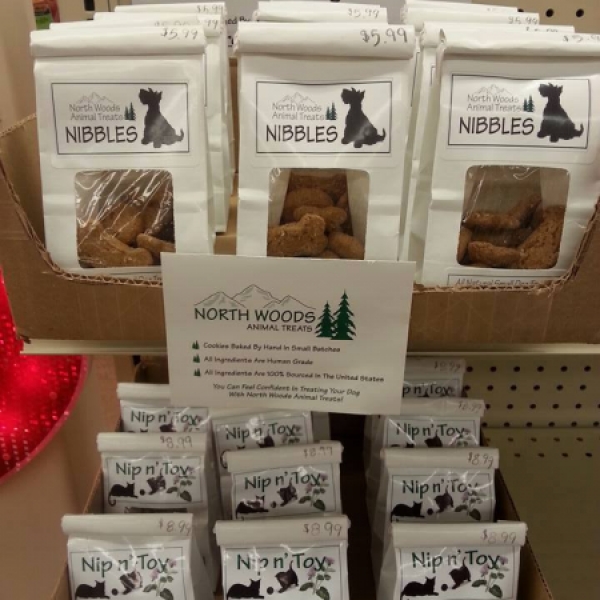 This sweet little drugstore carries everything you could possibly want for that summer get-together, or anything you forgot to pick up at one of those big box stores.  Stop by for your prescription needs or other medical supplies. 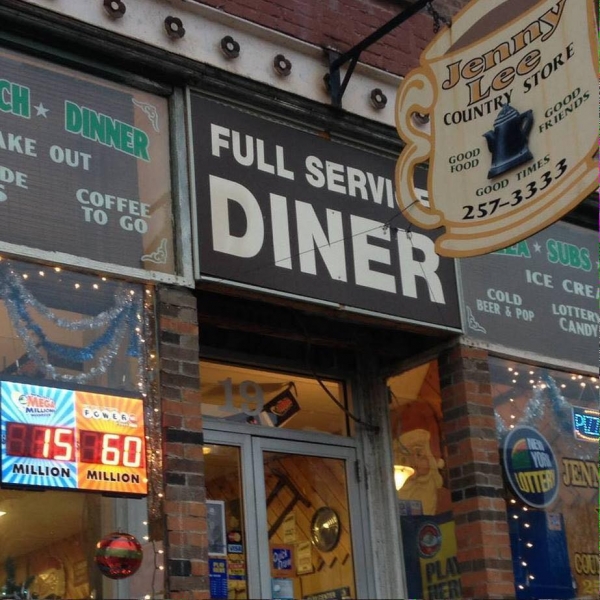 Country Diner and Store with a welcoming atmosphere and quick home-cooked meals. Open 365 Days a year. Dine-in or take-out. Serving classic breakfast dishes, sandwiches, burgers, subs, wraps, and comforting dinner entrees. Pick up some ice cream, beer, ice, or other simple necessities on your way out! 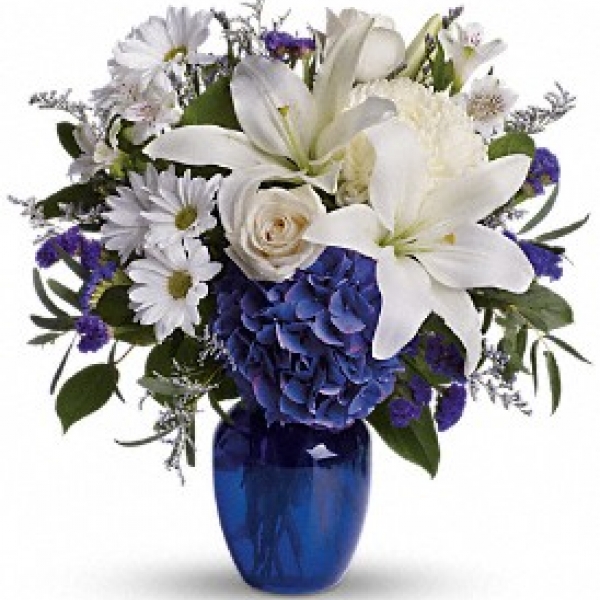 For the best flowers for summer, turn to Countryside Flowers! Send someone special a bouquet of vibrant summer flowers, a long lasting plant or get your wedding flower ideas! Whatever the case, Countryside Flowers, your local Cattaraugus florist, is here to help.

They even offer flower delivery nationwide!