You are welcome to order breakfast all day long, or choose from their full menu of down home cookin'. Many of Sprague's Maple Farms meals feature their 100% pure maple syrup. 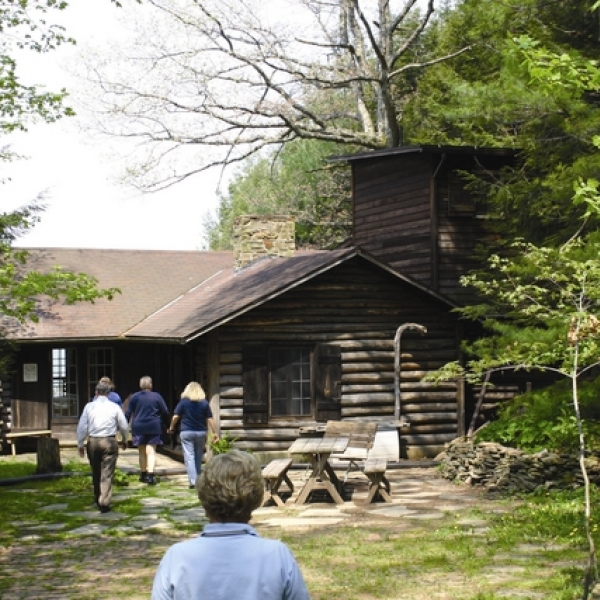 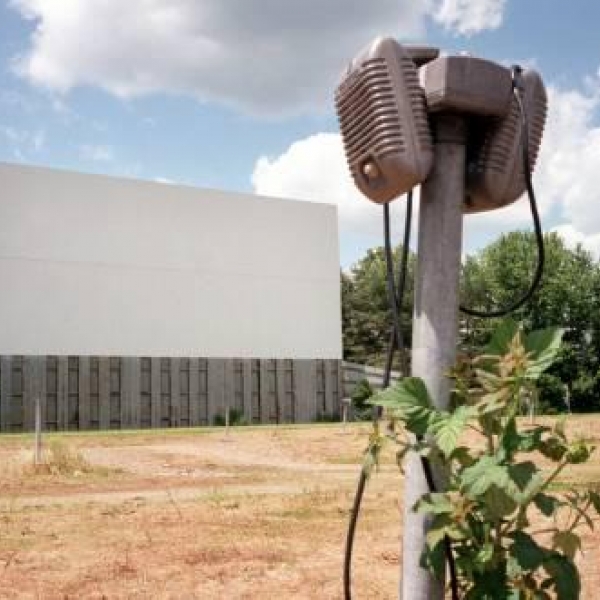 Very few drive-ins are left in the USA. We recommend during the warmer weather to take the family, friends or a date to the Portville Drive-In.