Magnificent May Mayhem in Olean 2022 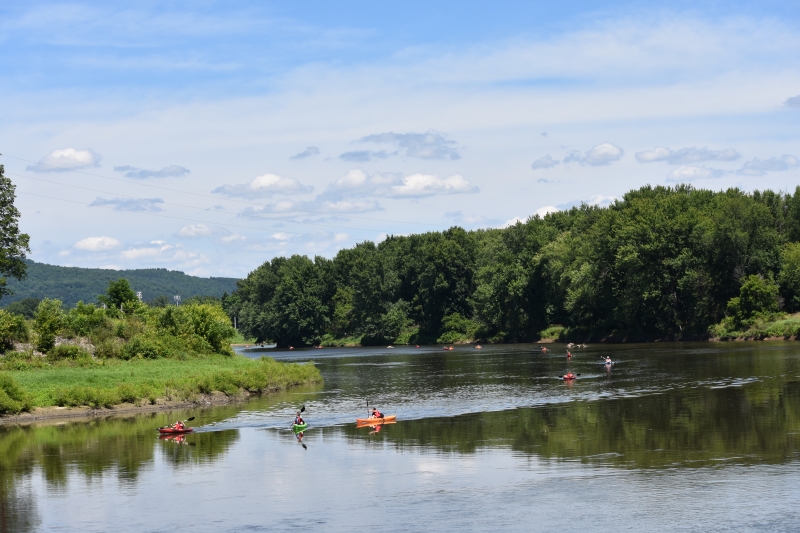 WHAT IS MAGNIFICENT MAY MAYHEM: Greater Olean Area Chamber of Commerce events committee unveiled this new event back in September 2021 called Magnificent May Mayhem or M3. A mayhem is described / defined as a chaos, pandemonium and bedlam. “Although most of the definitions are not a good thing, we use mayhem as a term to describe the many activities and programs pulled together for this one event,” stated Meme K. Yanetsko, GOACC COO.

Greater Olean Area Chamber of Commerce is selling both registrations for the River Regatta and the Float the Allegheny, held May 21 in Olean. Registration is located on the Chamber’s shop site –shop.oleanny.com. The Magnificent May Mayhem (M3) has a separate storefront on the site.

GOACC encourages those that just want to take it easy to go with the option Float the Allegheny. Float the Allegheny’s goal is to encourage people to ‘get into the river’ and have a whale of a good time in the process. Although not timed, basically anyone can participate.

REGISTRATION will be at Linn's Launch at 9:45 a.m. on Saturday, May 21. The Floaters will begin their float after the regatta participants (by 10:30 a.m.) and will have until 11:30 to commence their float.

AGES: Teams can feature any age of participants (waivers for those under 18 will need to be signed by parent/guardian).

Fees for FLOAT THE ALLEGHENY

The Float Fees will increase overall by $10 on May 2nd.

The River Regatta is a timed regatta on the Allegheny River launched from Linn’s Launch off Steam Valley in the town of Portville, to just past the East State Street bridge on Olean Creek. The length of the regatta is roughly 4.665 miles.

REGISTRATION will be held at Linn's Launch starting at 8 a.m. on Saturday. Based on the number of entrants, there will be a number of waves from the start. First official wave will start at 10:01 a.m.; with 15-minute intervals for additional waves.

AGES: Teams can feature any age of participants (waivers for those under 18 will need to be signed by parent/guardian). *Under 21 will receive a water/soda voucher.

The Float Fees will increase overall by $10 on May 2nd.

The endurance run – or hike to Herman: although official mileage and elevation hasn’t been determined, the run will take participants from Four Mile Brewing Co., to South Union Street bridge, to the City of Olean road to the reservoir, to Alpine Drive, up and around the tanks, back down the same route, to Four Mile Brewing, under the East State Street bridge via Adams Street to War Veterans Park.  The fee will include event tech tee, refreshments at the end, as well as other race bling.

The M3 Olean Flea Market, a new outdoor flea market that will take place in mid-May at the War Veterans Park, is seeking vendor.

Vendor applications are being accepted on the Greater Olean Area Chamber of Commerce website. We have 10×10 and 10x20 booth spaces for vendors selling vintage, collectibles, salvage, antiques, repurposed items and more. Spaces are limited. Booth fees are $20 and $35.

Pre and post trasportation will be provided for a $10 fee.

For more information on this event please visit http://www.oleanny.com

Sprague’s Maple Farm and Restaurant serves over 250,000 meals a year.