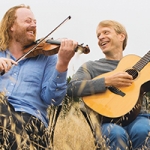 The dynamic duo of Fire & Grace—guitarist William Coulter and violinist Edwin Hulzinga—returns to our series with a new program featuring the internationally known dancer Fanny Ara with “Suite Espaňol”, which presents the six movements of the first Cello suite by Johann Sebastian Bach, each movement interspersed with a melody from Spain in their own arrangement. 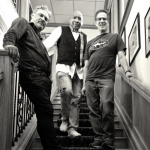 Blending Latin jazz, pop, bossa nova, and straight ahead jazz, the Cousins Trio enthralls audiences of all ages. Whether it is the virtuosity of Gardner’s pianos solos, the artistry of Quadir’s drumming or the versatility of Cousins’ bass playing, the concert will transport the listener to an alternative reality. 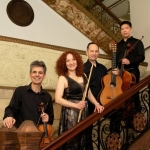 The most exciting new group on Chicago’s musical scene, FANDANGO! is a spicy mix of Latin, Spanish, Sephardic, Balkan and classical sounds. These four multi-award-winning, globe-trotting virtuosi from Spain, the USA, former Yugoslavia, and the UK have appeared on the world’s most prestigious stages and received rave reviews in the international press. 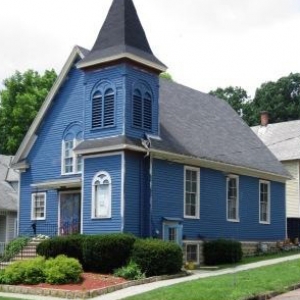 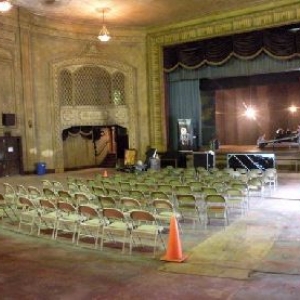