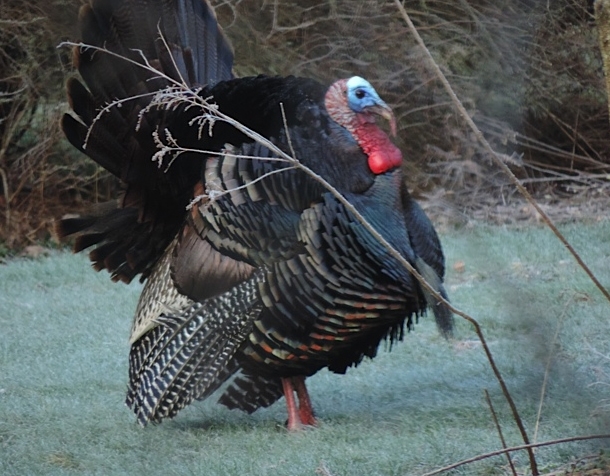 The Allegany Region Commission agreed with the state Office of Parks, Recreation and Historic Preservation’s proposals to bring park hunting regulations more in line with state Department of Environmental Conservation rules.  This means that Sunday hunting will now be allowed in the Park, whereas previously, it was not.

Campers and Hunters can now look forward to spending the entire weekend at the Park and getting a further opportunity to enjoy the bounty of the Enchanted Mountains region lush landscapes.

Permits are still needed to hunt in the Park.  Sunday hunting will only be permitted south of Bay State Road, France Brook Road and Limestone Run Road.  In the area to the north of those roads, hunting with centerfire rifles and handguns is prohibited, he said, and so is Sunday hunting.  The southern area will also allow centerfire rifles and handguns for hunting.  There is no bear hunting in the park at all and no hunting of any kind is permitted in the area surrounding Red House Lake.

A summary of the other changes in state park hunting regulations includes:
• Hunting permits are valid from the Tuesday after Labor Day until the Friday preceding Memorial Day.
• Hunting is permitted within 150 feet of park routes one, two and three. Hunting is not allowed within 500 feet of any structure or within 1,000 feet of Camp Turner.
• Centerfire rifles and handguns are permitted south of Bay State Road, France Brook Road and Limestone Run Road.
• Small game hunting will be permitted during the regular big game season parkwide. Previously, no small game hunting was permitted during big game season.
• Plugging shotguns for three shells is only required while waterfowl hunting.

Over 425 Miles of Snowmobile Trails

Over 425 Miles of state funded snowmobile trails, including 69 miles within Allegany State Park.