East Otto is a town in the Enchanted Mountains of Cattaraugus County, New York.  The population was 1,105 at the 2000 census.

The Town of East Otto is on the northern border of the county.  It was founded in 1854 from part of the Town of Otto. Parts of East Otto were later removed to add to other towns in the county.  Otto was named after Jacob S Otto, an agent of the Holland Land Company.

The north town line is marked by Cattaraugus Creek and is the border of Erie County. 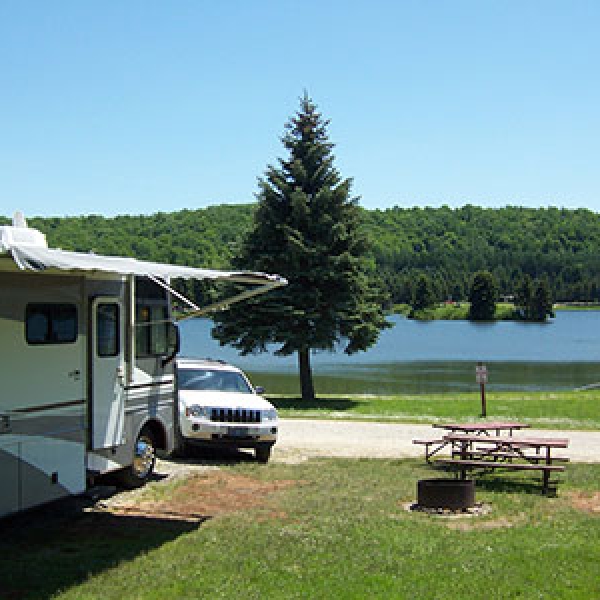 If you own a RV/Camper, then word “fun” should be part of your life. If not, then you haven't discovered Allegany Mountain Resort at Rainbow Lake. 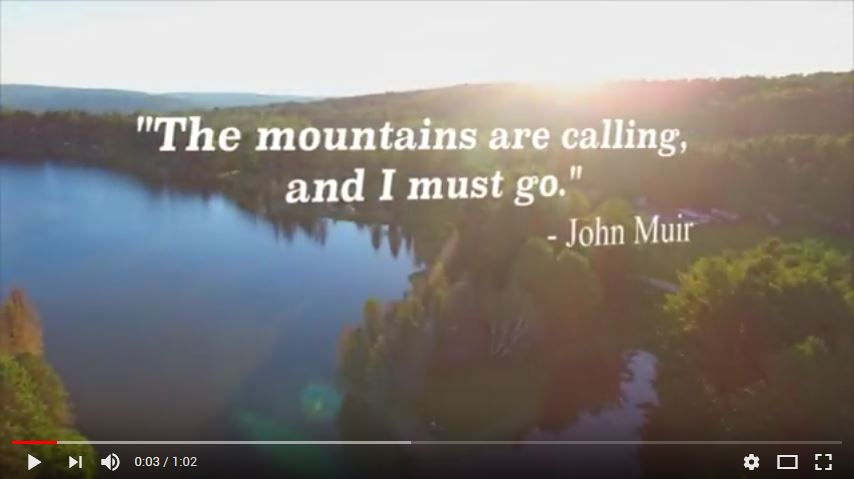 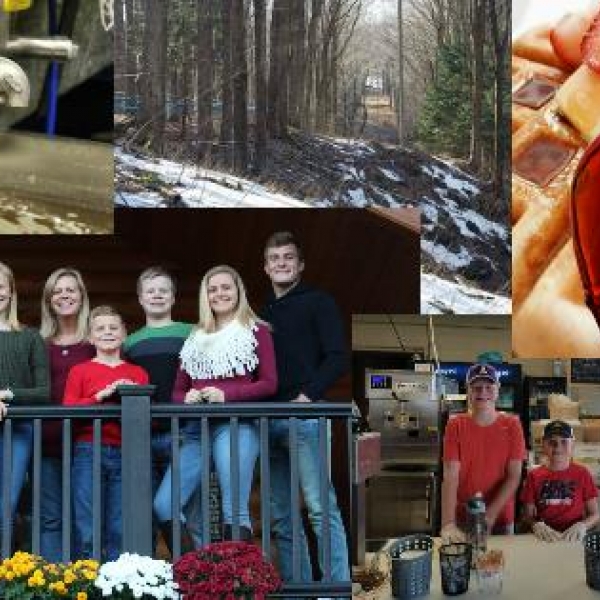 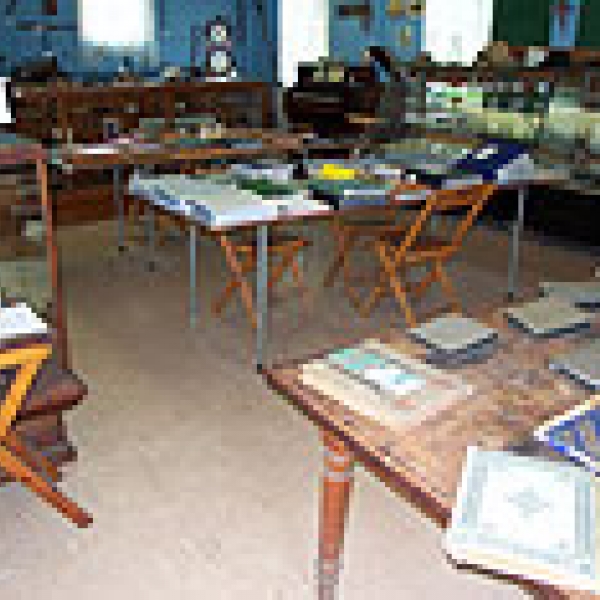 The East Otto Historical Museum is located in the old East Otto Town Hall building, which was moved to its present location back in the early 1900's.

Inside you will find local artifacts which include electronic equipment (radio, phonograph), clothing, farm tools and more. Information on genealogy can also be found here as well.